Going for a topless dip in Barcelona is nothing unusual, but Spanish authorities had to wade in after complaints that some pools were telling women to cover up.

It’s now officially OK for women to bathe topless in the Spanish city of Barcelona.

Authorities had to set the record straight after a report released in June showed some public pools were telling women to cover up.

But women taking a topless afternoon dip is a perfectly common sight in the Catalan capital, whether at one of its many rooftop pools or at the beach.

That’s why Mugrons Lluires, a campaign group that combats gender discrimination, filed a complaint to the city council claiming that some pools were denying women’s rights by saying they couldn’t go topless.

After an investigation, the council’s office against discrimination issued a report to all its pools instructing them to guarantee women’s equality and allow topless bathing.

A spokeswoman for Barcelona council told CNN that while there are no written rules about what people can wear at its municipal pools, discrimination based on gender is prohibited.

She emphasised that bathing topless in Barcelona is nothing new and had been common practice for some time.

Mugrons Lluires celebrated the news in a tweet, saying Barcelona is now “egalitarian” and “free”.

Barcelona is Spain’s second-largest city and one of the world’s major tourist destinations thanks to its rich cuisine, architecture, history and culture.

Discover more about Barcelona with MiNDFOOD:

If you’re hungry for Catalan cuisine, make Barcelona your first stop on a foodie tour of Spain.

Why Barcelona should be on any foodie’s bucket list

Check out our top 10 vegetarian restaurants in Spain – almost half of them are in Barcelona! 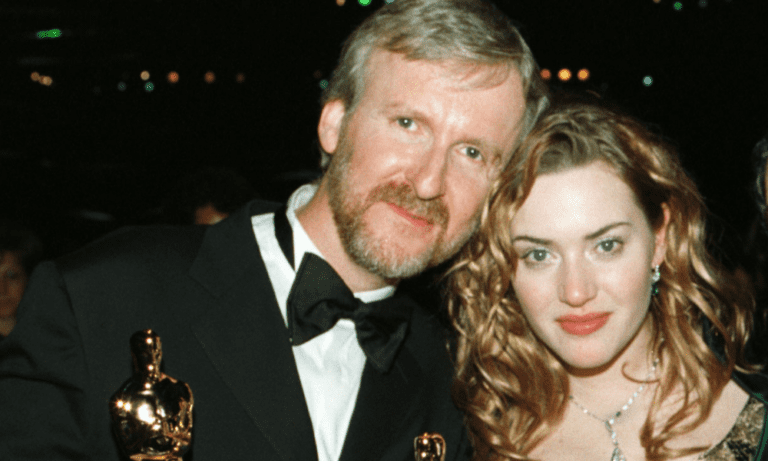 Kate Winslet gets candid about her tumultuous relationship with James Cameron MiNDFOOD reviews ‘Darkness’ – In a world where the sun has stopped shining, would we want to go on?