One simple quote completely changed my life. “The important thing is this: to be able, at any moment, to sacrifice what we are for what we could become.” It is wisdom from the founder of Transcendental Meditation, Maharishi Mahesh Yogi, and it has steered me in the right direction.

I was born in Suva, Fiji Islands. My mother was a registered nurse and my father was a librarian at the only university on the island; now he’s a Professor of Sociology in New Zealand. My parents separated when I was young, so I spent my childhood living between the United States with my mother and in the village town of Navua, Fiji, with my father. When I was nine, their divorce was finalised and I settled permanently with my mother in Los Angeles, then moved up and down the west coast and my mother eventually remarried in Seattle. At 16 I moved to Chicago on my own.

My mother suffers from borderline personality disorder, which makes it very difficult for her to maintain personal relationships. She eventually divorced my stepfather and began alienating family members, beginning with me.

When I was 16, she temporarily put me in a foster home and then brought me back home, only to kick me out. I had no faith in the system after spending time in foster care, so I chose to live on my own. I dropped out of school, took a Greyhound bus to Chicago and got a job in food service. I was scared to death and had very little resources, but somehow I survived.

When I turned 18, I applied to community college but was turned down during the financial aid process because in the US you need a parent’s signature to apply for
any form of financial aid. Of course, my mother wouldn’t sign the form. I was told that in order to be considered independent, I would have to either get married, have a child or join the military. At the age of 19, I wasn’t ready for the first two options so in June 2004, I joined the US Army.

After completing my training in the basic training, my first duty station was at Camp Hovey, South Korea. I worked in telecommunications, setting up infrastructure for the US and Korean combat arms unit. Being in a male-dominated unit, I found it very challenging, but I was lucky to find an amazing mentor who looked out for me and turned me into a GI Jane.

When I first joined, my physical fitness scores were just average, but he would train with me daily and, with his guidance and my fortitude, I quickly became one of the fastest runners in the military (and had a near-perfect score on all fitness tests). Coupled with my mental aptitude and technical finnese, I quickly rose to leadership and was promoted to sergeant within two years when it normally takes four to six years.

When my initial four-year contract came to an end, I re-enlisted for a 15-month deployment to Iraq. In the military there’s strong social pressure by your peers to deploy. Although it is not overt, you are seen as a coward if you don’t deploy and I felt that it was my duty to do so. I would not have felt like a soldier if I had simply left following that first contract.

Stationed at the US Embassy, I supported the communications for top generals. Despite being at a heavily fortified area, we were getting bombarded quite often. Sadly, I witnessed a lot of injuries and this left my conscience uneasy. I was burdened by a strong sense of guilt for being there and not knowing how to make things right.

To counterbalance this guilt, I volunteered as a medic at Ibn Sina Hospital, on my only day off. There I helped wounded Iraq civilians, children and soldiers recover or transition to the afterlife. I once even helped a terrorist who had failed in his mission. All these experiences were very powerful and made me realise how unjust the whole war was.

It was only when I returned to the US that I recognised I was suffering from moral injury. I experienced a lot of ethical conflicts related to things I had experienced and seen. This sent me into deep questioning about my health, my own role in this world, and the ethical nature of modern society. All of this spiralled me into, what I call, a quarter-life crisis.

At 25, I didn’t know what I wanted to do with my life. I was mentally struggling, I was experiencing a lot of anxiety and I was self-medicating with alcohol. All this propelled me to start seeking something else, and that “something” eventually came in the form of Transcendental Meditation.

In the final months of my military career, I experienced a brief but powerful session of Transcendental Meditation. I wanted more. So, 48 hours after being discharged from the army, I moved to Fairfield, Iowa and enrolled at Maharishi University of Management (MUM), a small liberal arts college, to study Communications and Transcendental Meditation. On-campus meditation is mandatory for students, and every morning and evening we would gather in the dome and meditate together.

The contrast of environments and adjusting to civilian life was not easy. The University environment was very maternal – it was all about listening to myself, eating well and getting rest when I felt tired. Previously my life was all about pushing, discipline and hard work. On a daily basis I was surrounded by girls wearing skirts, knee-length boots and make-up. I was in my sweatpants and baggy sweaters. It took me a while to fit in to this spectrum of women and make female friends.

My two years at MUM gave me the space I needed to begin to heal and resolve my inner conflicts. Meditation helped me release the trauma I carried and my unhealthy habits. I became very stable mentally and clear about where I was going in my life.

Motivated to give back, I moved to New York City and began working for the David Lynch Foundation both as director of communications and as a meditation teacher. There I was able to help high-flying corporate New Yorkers overcome high levels of stress, related to their jobs, and anxiety and physical ailments.

Most of my students were on medication and within three months of meditation every single person was off their drugs, following doctor’s instructions. I also know many veterans with mild brain injuries who dramatically improved from such daily meditation practice.

My aspiration to reach further education goals led me to apply to Columbia University where I was accepted for a Masters in Strategic Communications. For a girl who once dropped out of school, it was a huge deal to go on to the Ivy Leagues.

What makes me happy today is being a mother to my 11-month-old daughter, and my meditation practice. Meditation taught me that we are connected and this has led me to live life with greater compassion and love.

That truly is the best gift one can have and it is a gift I want to pass on to others. I hope the book I’m writing about my personal experiences will help me achieve that.

War is something I often contemplate. I think war is very complicated and it has been diluted to one single thing, which I don’t believe is wise. The reason I had ethical struggles was because even though I saw some of the bad that we were doing, I also saw good. I saw us giving water to people who were dying of thirst and I saw us giving healthcare to young children who would never have it under Saddam Hussein’s reign. War is a mixed bag.

I truly believe that America, as a nation, did go there for a good reason – to get rid of bad people like Saddam Hussein and Osama Bin Laden. We did not go there because we wanted to kill people, but in the process we created a whole other mess.

We didn’t know all of this back then and we don’t know what the future holds. We can only do the best we can, given what we have in the present moment. 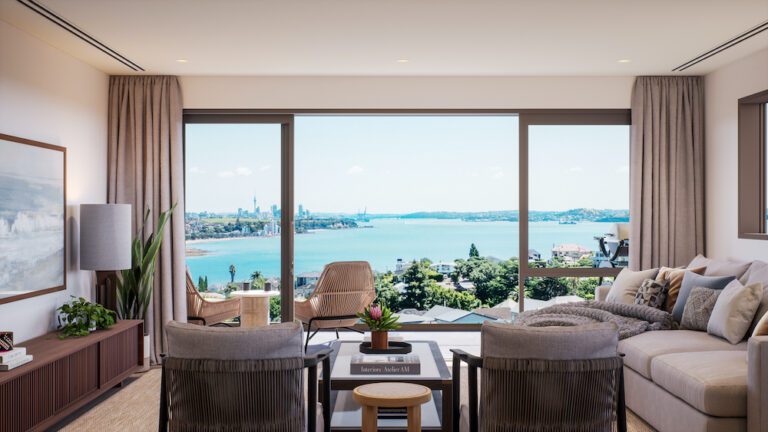