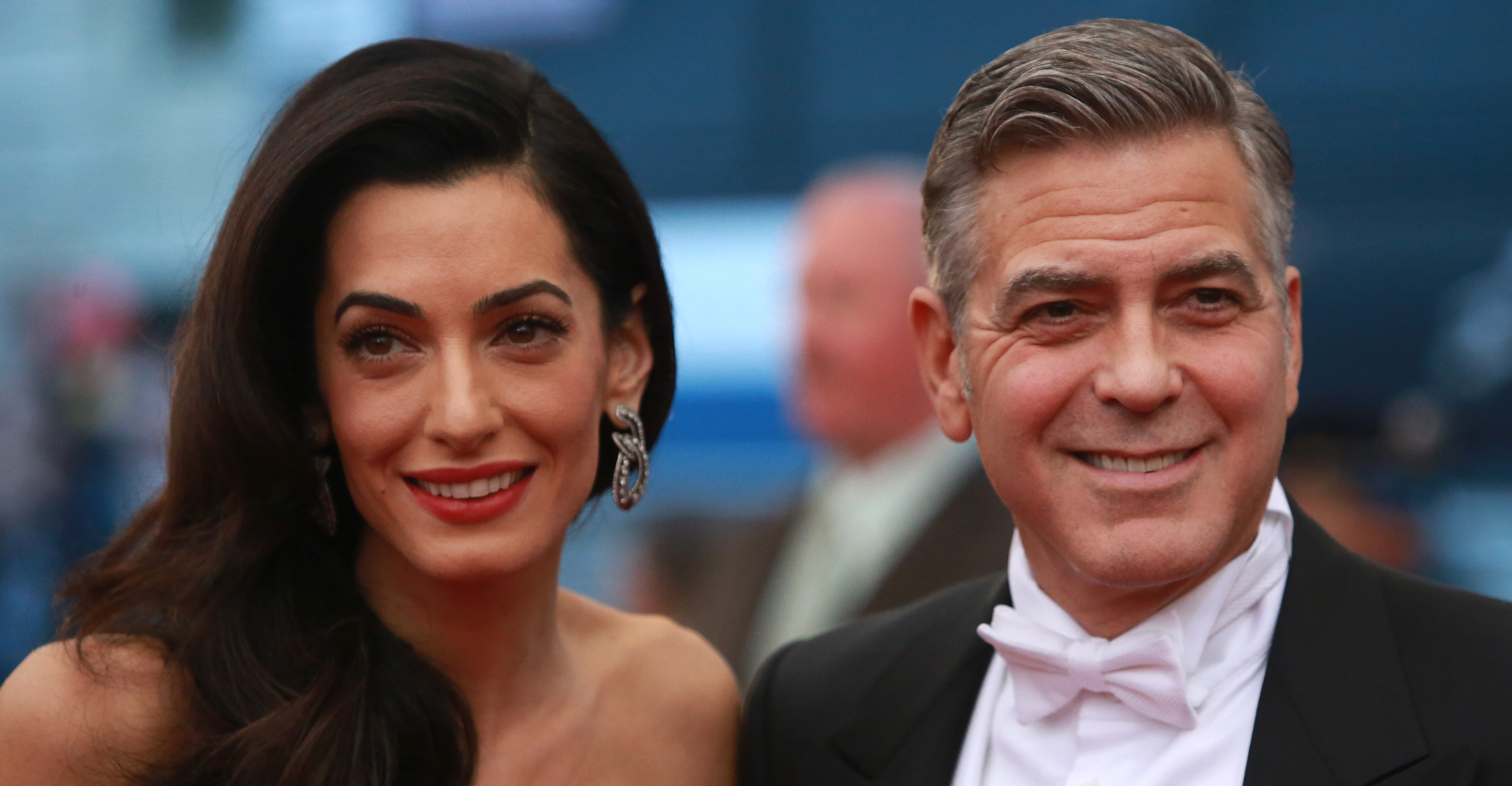 Oprah has joined George and Amal Clooney in supporting the March For Our Lives campaign against gun violence in the United States.

Earlier this week, student survivors of the tragic shooting at Stoneman Douglas High School in Florida rallied for gun control and announced a March on Washington to demand anti-gun laws.

Actor George Clooney and his wife, human rights lawyer Amal, responded to the campaign by donating $500,000 to help fund the cause in the name of their two children. In a statement they said they were: “so inspired by the courage and eloquence of these young men and women”. They added that they would be joining the students on the march. “Our family will be there on March 24 to stand side by side with this incredible generation of young people from all over the country… Our children’s lives depend on it.”

Since the Clooneys announcement, other Hollywood figures have matched the donation of $500,000. Steven Spielberg and wife, Kate Capshaw, producer Jeffrey Katzenberg and now Oprah Winfrey have all come out in support of the march. “The young students in Florida and now across the country are already demonstrating their leadership with a maturity that belies their ages”, Spielberg and Capshaw wrote in their official statement.

Oprah took to Twitter to announce her donation and highlight the importance of the march. “George and Amal, I couldn’t agree with you more. I am joining forces with you and will match your $500,000 donation to ‘March For Our Lives'”, she wrote. “These inspiring young people remind me of the Freedom Riders of the 60s who also said we’ve had ENOUGH and our voices will be heard.”

One of the student survivors of the shooting, which left 17 dead, explained the decision to march on Washington in a CNN video. “We really want the lawmakers to understand the type of thing we went through, and the way that we’re gonna do that is by showing them that we’re a united front and that we’re not going to back down until change actually happens”, he says. “We want to see gun reform, common-sense gun control, stricter background checks and mental health care for people that actually need it”. There's more to human rights lawyer Amal Clooney than you...