The red crabs of Christmas Island were once the pride of the island, with their migration being lauded as one of the world’s great natural wonders by David Attenborough.

The crabs’ numbers have plummeted dramatically after a steady attack by super colonies of yellow crazy ants (Anoplolepis gracilipes) since the1990’s. Poison baiting the ants has not proved effective, so now scientists and Parks Australia have put in a proposal for a biological control campaign.

Scientists estimate that 20 million crabs have been killed on the island. By walking into a wall of the ants, the crabs alarm the insects which results in them spraying acid. Because there are so many ants, there is sufficient acid to kill these large land crabs.

Scientists hope to introduce a South-East Asian micro-wasp, which they say will diminish the ants’ food supply, effectively eradicating them. If you’re fearing the wasps will become the latest invasive species, like the infamous cane toad, researchers from the University say this isn’t the case.

The Malaysian wasp’s short life span and evolutionary biology prohibits it from attacking anything other than this particular scale insect making the wasp species a safe and viable option for the control project.

What do you think about introducing a foreign species to eradicate the yellow crazy ants? 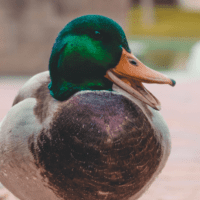 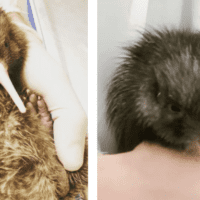 2 Comments on Can the introduction of Malaysian wasps save Christmas Island’s red crabs?