It’s hard to believe, but July 1 would have been Princess Diana’s 60th birthday.

It’s been 24 years since her tragic and untimely death, but the late royal’s influence still very much remains part of the zeitgeist.

She’s also had a lasting impact on fashion, with her numerous timeless looks continuing to be inspire style today.

We’ve rounded up some of our favourite outfits worn by the Princess to mark her birthday. The Princess looks elegant as she rides alongside Queen Elizabeth The Queen Mother for Trooping the Colour, 13th June 1992. Whether she wore a dramatic evening gown or a simple blue jean and white shirt combination, Diana always embodied elegance. 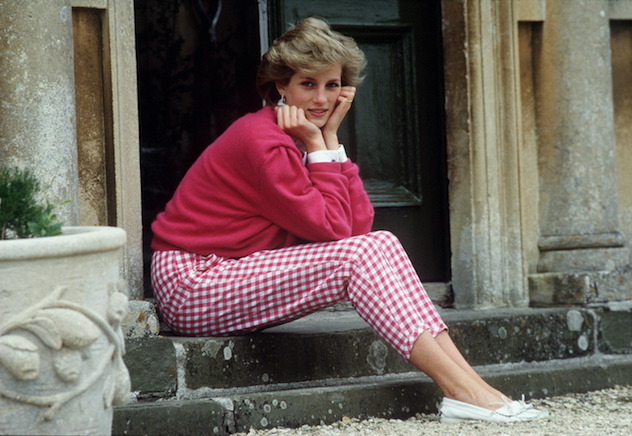 The Princess’s gingham trousers are so on trend right now! 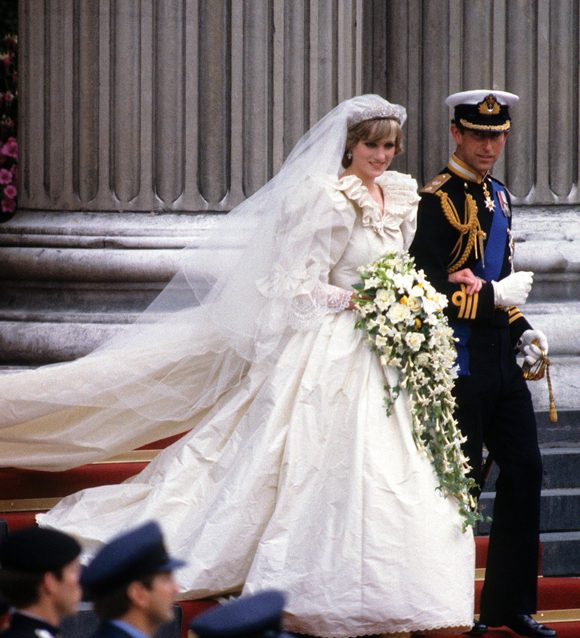 It’s not to everyone’s taste, but her Emmanuels dress has gone down in history as one of the world’s most memorable bridal gowns. (Getty/Reuters) Prince Charles and Princess Diana on their last official trip together in South Korea. (Photo by Tim Graham Photo Library via Getty Images) The Princess of Wales wearing the ‘Elvis dress’ during a visit to the Culture Centre in Hong Kong. Diana looks chic as she attends the polo.