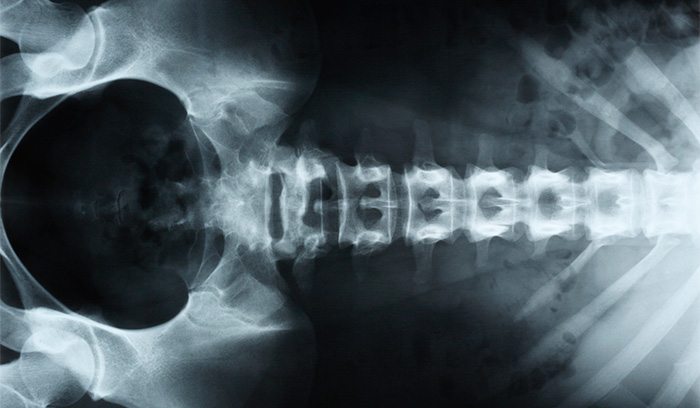 Medical researchers in Melbourne have created a breakthrough device which hopes to treat paralysis through subconscious thought.

At just 3cm long, the tiny interface will work by allowing patients to control the movement of their limbs, with their thought patterns.

Labelled, the “bionic spine”, the invention will be put to the test in a three patient trial next year. Participants from the Royal Melbourne hospital in Victoria will become the first humans to be implanted with the device, which has thus far only been tested in the brains of sheep.

Through a miniscule incision, surgeons will fit each participant with a catheter containing the bionic spine. The device will travel through the blood vessels until it comes to rest on top of the motor cortex – the part of the brain responsible for voluntary muscle movements.

Details of the study, as published in the journal Nature Biotechnology, is based on preexisting surgery that Royal Melbourne staff do to remove blood clots.

“The difference with our device is we have to put it in, and leave it in,” said Dr Nicholas Opie, Co-principal investigator and biomedical engineer at the University of Melbourne.

Professor Terry O’Brien, head of medicine in the hospital’s neurology department told The Guardian, that this invention could be seen as the “holy grail” for bionics researchers.

Once the device is positioned correctly, the patients will have to learn to think differently. Instead of working to repair damaged pathways, the device works by forcing your subconscious to come up with a different angel.

“For example if I want to pick up a phone, but my hand is paralysed, I can use my other hand to pick up the phone instead,” he said.

“You have a normal way to use the brain to pick up the phone, but if that doesn’t work, you find another way. Your brain learns another function can be harnessed to do what you’ve lost.

“What the stent is doing is putting a recorder over the signals in the brain and providing then a conduit to move the limb via those signals bypassing the damaged area.”