The broadcaster has expressed regret over his memorably awkward interview with the Hollywood actress in 2003, and admits he wishes he dealt with the situation in a “more courteous manner”.

He shared: “I wish I hadn’t lost my temper with Meg Ryan. I wish I’d dealt with it in a more courteous manner. I was quite obviously angry with her and it’s not my business to be angry towards the guests.

“I came across as kind of pompous and I could have done better.”

Meg appeared on Michael’s chat show to promote a film, but her time on-screen was characterised by one-word answers and an awkward atmosphere between the pair.

Michael would now like to apologise to the actress, even though he thinks she should shoulder some of the responsibility for their now-infamous interview.

Asked what he would say to Meg if he saw her again, he told the Radio Times magazine: “I’m sorry. But you must understand that you played a part in it, too. Neither of us were on top form, and we were both discomforted.”

By contrast, Michael previously described Meg as being “an unhappy woman” at the end of a promotional tour.

In response, Meg likened Michael to a “disapproving dad” during their interview.

She said: “I don’t even know the man. That guy was like some disapproving father! It’s crazy. I don’t know what he is to you guys, but he’s a nut. I felt like he was berating me for being naked in the movie.

“He said something like: ‘You should go back to doing what you were doing’. And I thought, are you like a disapproving dad right now? I’m not even related to you. Back off, buddy. I was so offended by him.”

You can watch the infamous interview below: 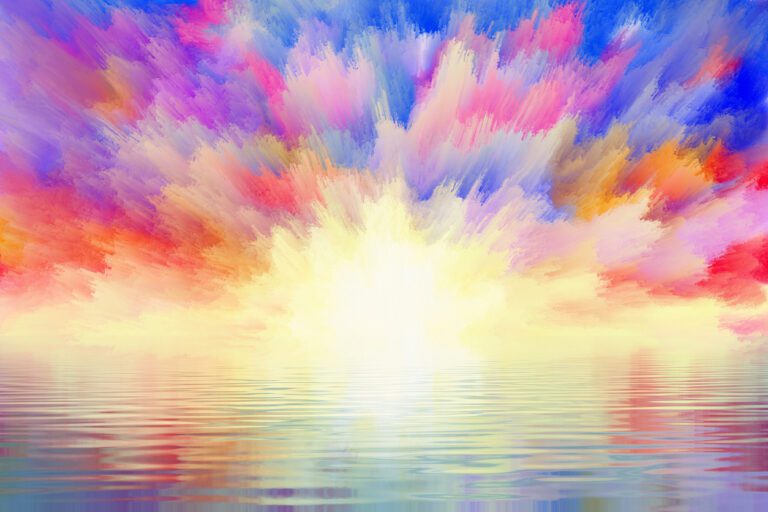 Poem: Threading Conkers on a String