Doc Edge is the home for storytelling that changes your world. Their kaupapa is to celebrate, support and showcase documentary. They believe in the power of premium viewing and showing the world’s best films that have never been seen before.

This year’s Doc Edge festival runs for 40 days from June 1 to July 10, and premieres five World films, 8 International, 34 Asia Pacific, 10 Australasia, and 16 New Zealand premieres. There are a record 151 in – theatre screenings, plus eight school screenings. And international filmmakers will be attending for in-person Question and Answer sessions.

BALANCE OF THE FIVE ELEMENTS Studying and applying the Five Elements to daily life has become popular worldwide. This Chinese philosophy known as Wu Xing accepts that everything in the universe is in a constant state of change. Passing through deserts, snow, rural villages and megacities, come on a 200-day expedition through China. World Premiere.

FINITE: THE CLIMATE OF CHANGE Robin, Indigo and Clumsy are part of a community of activists who live in self-built treehouses to save a 12,000-year-old forest from the expansion of one of Europe’s biggest coal mines. They form an alliance with a rural community in England fighting plans for a new coal mine. World Premiere.

MY CHILDHOOD, MY COUNTRY – 20 YEARS IN AFGHANISTAN

This follows the life of Mir Hussain for a 20-year period in one of the most embattled corners of the globe. We first meet Mir, a boy of eight, playing among the ruins of the Buddhas of Bamiyan in war-torn rural Afghanistan, and follow his story. New Zealand Premiere. In New Delhi, black kites routinely collide into buildings and drop out of the sky. Here, two brothers fall in love with a bird. From their makeshift bird hospital in their tiny basement, the ‘kite brothers’ care for thousands of these mesmeric creatures that drop daily from New Delhi’s smog-choked skies. NZ Premiere. Once the largest settlement of the Yezidis in Iraq, Sinjar today is nothing but rubble following the 2014 ISIS attack. At the heart of the film lies the story of an incredible woman, Hanifa. Five of her sisters were abducted in 2014. At her father’s deathbed, she swears she’ll find the girls and unite the family. Asia Pacific Premiere. Myanmar Diaries is built up of short films by 10 young anonymous Burmese filmmakers, combined with harrowing citizen journalism documenting the junta’s brutality, as well as resistance to it. The film shows Myanmar going from the military coup to nationwide protests. Asia Pacific Premiere. Meet 102-year-old inventor Dr James Lovelock, biomimicry biologist Janine Benyus, engineer Arthur Huang and financier John Fullerton. These groundbreaking thinkers have hope for the future. And our planet holds the secret: the circular economy, based on the idea that nothing should go to waste. Asia Pacific Premiere.

The 2022 Doc Edge Festival runs in Auckland and Christchurch from 15-26 June; Wellington from 30 June-10 July; and online nationwide from 1 June.

To see the full festival programme including participating theatres, and to book your tickets, visit docedge.nz 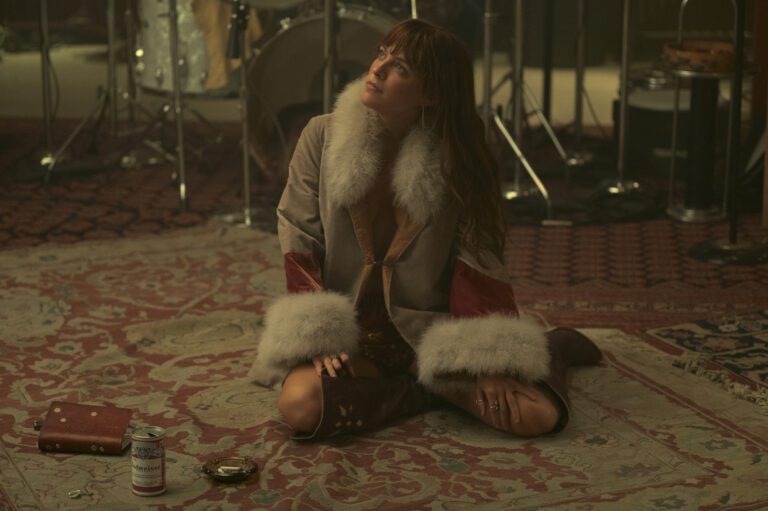