I’ve mentioned the television series that I recently filmed in Cornwall often in this book, mainly because most of the recipes in the programmes are for dishes I cook at home a lot. The runaway success of the series was this apple charlotte, which I cooked in an orchard at Tresillian House, near Newquay. It’s a very special recipe – my mother’s and one of her favourites.

I love the clean taste of apple and lemon in this, as cooked by my mum, but you could add a good pinch of ground cloves or some ground cinnamon if you like.

This recipe is extracted from Rick Stein at Home by Rick Stein (BBC Books, $55). Photography by James Murphy. 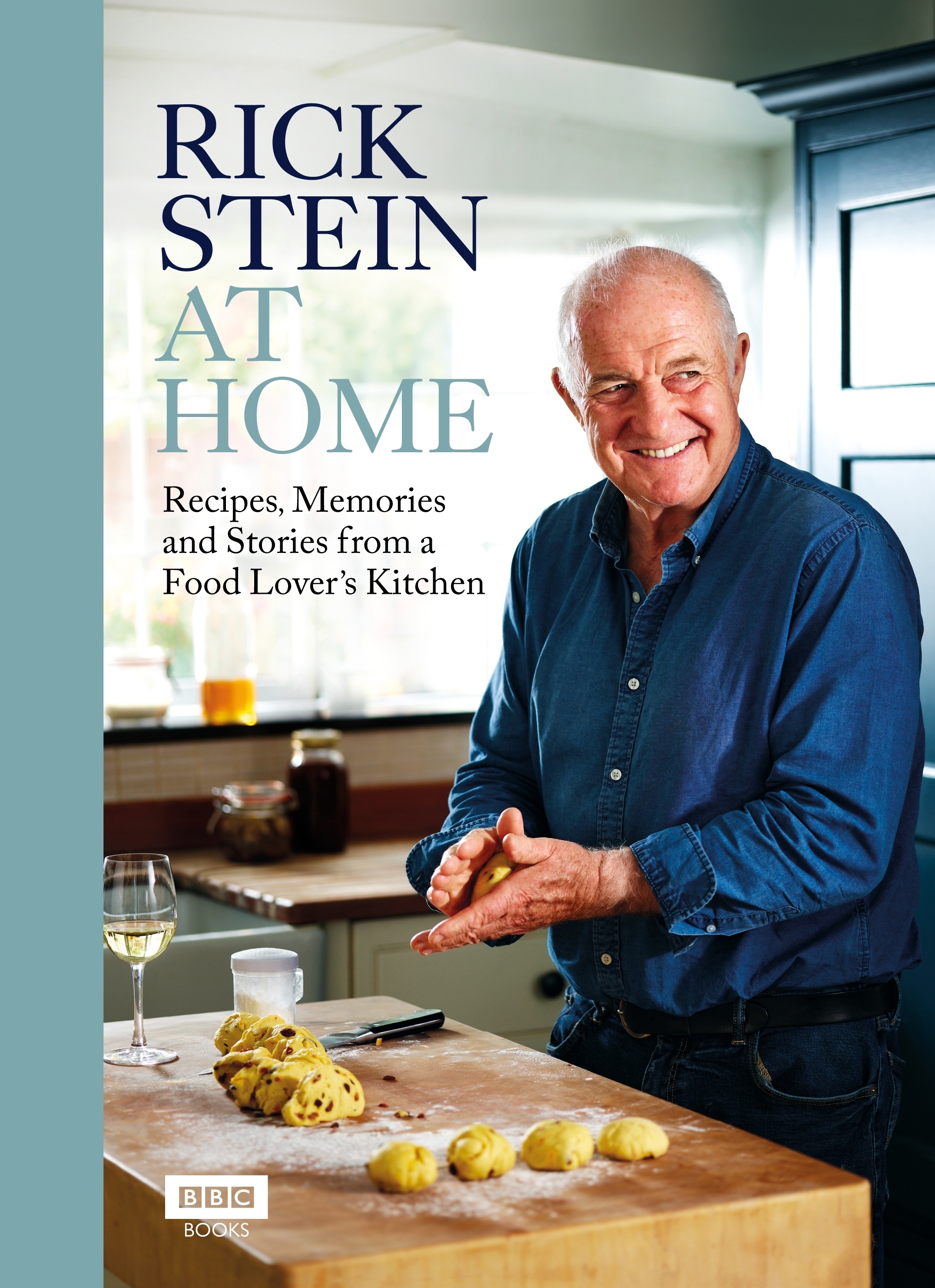