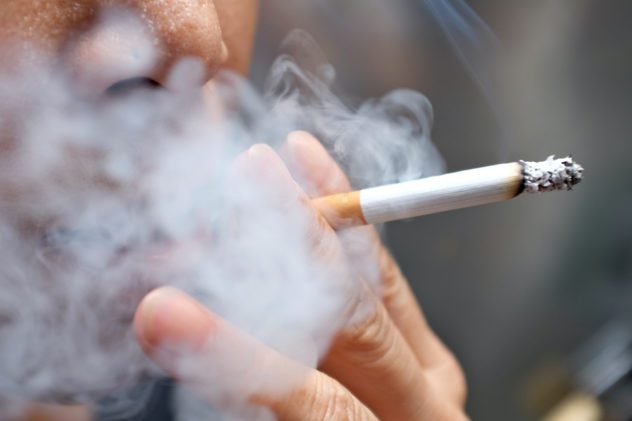 The New Zealand Government has announced its Smokefree 2025 Action Plan which will make it an offence to sell or supply smoked tobacco products to people born after a certain date.

Associate health minister Dr Ayesha Verrall launched the plan in parliament on Thursday morning, calling it a “historic day for the health of our people”.

“We want to make sure young people never start smoking so we will make it an offence to sell or supply smoked tobacco products to new cohorts of youth,” she said.

“People aged 14 when the law comes into effect will never be able to legally purchase tobacco.

“We are also reducing the appeal, addictiveness and availability of smoked tobacco products.

“New laws will mean only smoked tobacco products containing very low levels of nicotine can be sold, with a significant reduction in the number of shops which can sell them.”

Smoking is the leading cause of preventable death in New Zealand and causes one in four cancers.

“While smoking rates are heading in the right direction, we need to do more, faster to reach our goal,” she said.

“If nothing changes, it would be decades till Māori smoking rates fall below 5 per cent, and this Government is not prepared to leave people behind.

“We’ve already seen the full impact of excise tax increases. The Government recognises that going further will not help people quit, it will only further punish smokers who are struggling to kick the habit.

“That’s why, our plan, released today contains new measures to help us get to our goal.”

“Preventing people from starting to smoke and helping those who smoke to quit means we are covering both ends of the spectrum,” she said.

“We know it’s really tough to break the habit and some people who smoke will understandably need lots of support leading up to these changes taking effect.

“Budget 2021 provided $36 million for health promotion programmes, scaling up stop smoking services and for Pacific health providers so they can tailor support for Pacific communities.”