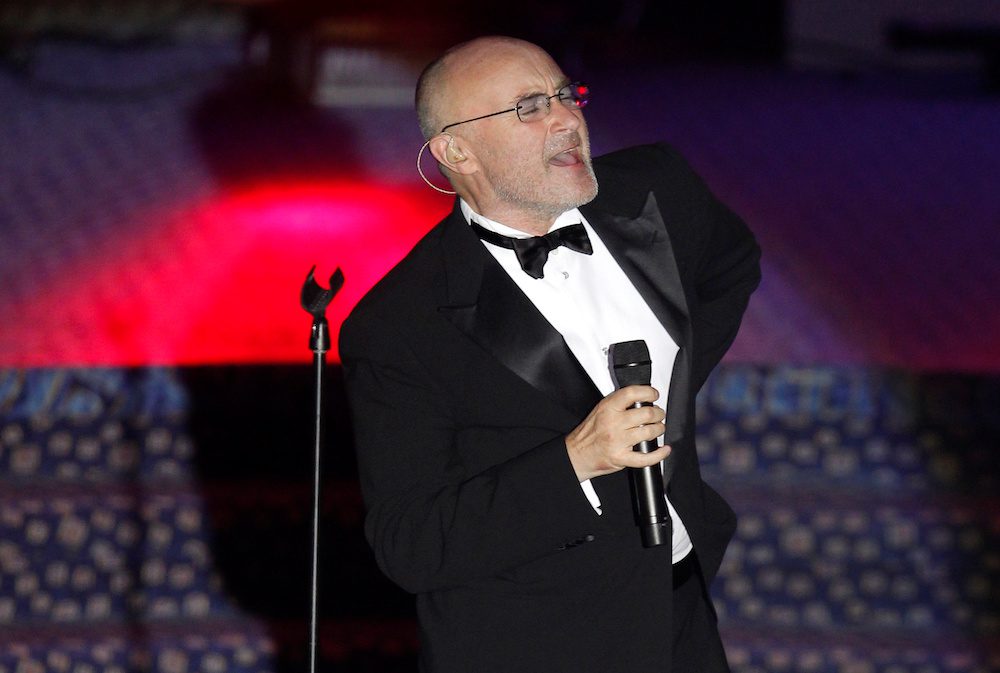 British musician Phil Collins said he can barely hold a drum stick because of deteriorating health that has also forced him to sit while singing during live performances.

The 70-year-old drummer and singer told the BBC in an interview broadcast on Thursday that he was frustrated at the challenges he faces. He underwent surgery on his back in 2009 and again in 2015 that affected his nerves, and he also has diabetes.

“I’m kind of physically challenged a bit, which is very frustrating because I’d love to be playing up there,” Collins said in the video interview to promote a comeback tour by the 1970s British progressive rock band Genesis.

“I can barely hold a [drum] stick with this hand, so there are certain physical things which get in the way,” Collins said.

It was not clear when the interview was conducted. Representatives for Collins did not immediately return a request for comment on the interview, which raised concerns on social media. The eight-time Grammy winner said his son Nic will play drums on the tour this fall, the first to North America by Genesis in 14 years.

Collins, who had a successful solo career in the 1980s and 1990s with hits like “In the Air Tonight” and “One More Night,” announced his retirement in 2011, but returned to the stage in 2017 for a “Not Yet Dead: Live” series of shows.

In the BBC interview, Collins described the upcoming Genesis tour as putting the band to bed.

“We’re all men of our age and I think to some extent it probably is putting it to bed. I think, just generally for me, I don’t know if I want to go out on the road any more,” he said.