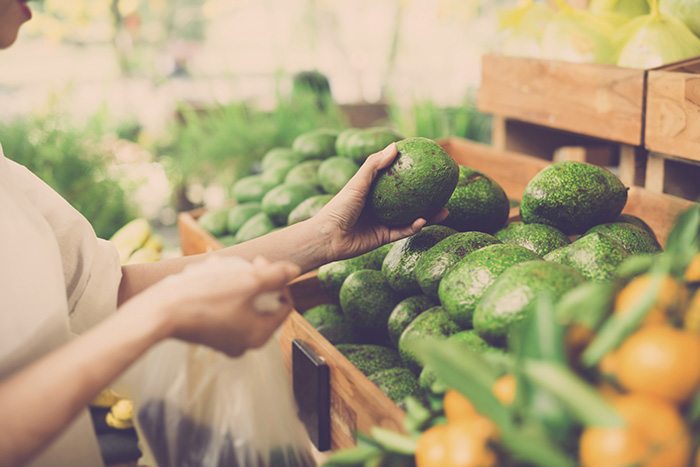 This new supermarket has committed to only selling food waste in a bid to make "ugly" food shine.

Food waste is a huge issue around the world. In Australia alone, up to 20 per cent of the food we purchase, ends up in the bin – that’s roughly $1,036 worth of produce every year – per person.

Australia in total throws out over $8 billion worth of edible food every year, which according to Food Wise, equates to 4,000,000 tonnes of food.

In order to meet consumer demand, supermarkets refresh their fruit and vegetable stands daily. Removing the ‘ugly’, marked or approaching expiration stock means that a large majority of perfectly edible food is being wasted to meet the expectations of buyers.

One supermarket in Copenhagen is attempting to change this.

Earlier this week, WeFood, opened its doors to a curious public. The new supermarket is hoping to change people’s perceptions regarding food and discourage the amount of food waste currently being experienced in Denmark.

WeFood is a world first. Its shelves are stocked with food just past its expiry date, enclosed in damaged packaging or oddly shaped and bruised.

The produce will be sold up to 30-50 per cent cheaper than other supermarkets and will hopefully appeal to a variety of shoppers.

“We are not just reaching out to low-income shoppers, but trying to appeal to anyone concerned about the amount of food waste produced in our society,” Per Bjerre, a spokesperson for WeFood, told The Independent.

The food available through this groundbreaking store may look a little less appealing than the perfectly presented produce section of your local supermarket, but it’s just as edible.

Consumers will need to learn to wrap their heads around the thought of eating food that is marked past its use-by date, but Bjerre insists that the date is usually just a manufacturer suggestion – pointing to peak quality days. The store only sells food that is still edible, so its consumers can be safe knowing they are getting the highest quality foods for a significant discount.

The move comes after growing concern is being raised about the extent of food waste around the world.