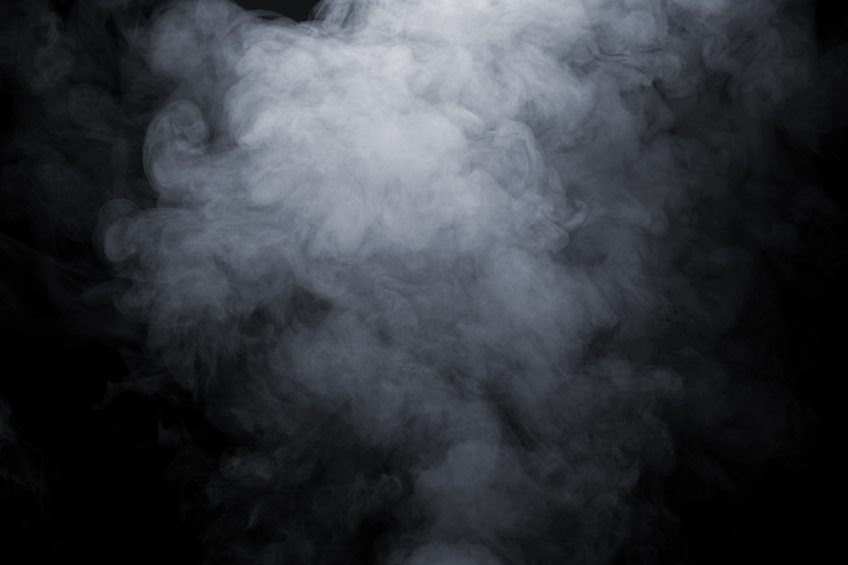 Depression is a common experience, yet many people find it difficult to talk about. Here, one reader gives her account of the dark, overwhelming feelings that engulfed her one night and how she dealt with them.

I have been gripped with thoughts of suicide.

I work as a doctor in a specialty where I deal with people’s emotions. I hear their losses, their pains, their fears and uncertainties of a future unknown. I am a medical professional, trained to deal with the realities of dying. But that is not what led to my feelings of hopelessness and despair. This is an account of my encounter with my own “black dog” – call it what you will. I don’t expect it to reflect the experience of other people who have had depression or expressed suicidal thoughts, but I wanted to write an honest account of what happened to me.

I use the term “honest” somewhat loosely – I need to keep my anonymity because of my job. It is unclear what exactly happened that Monday night when I got home from work. I felt incredibly low and put it down to a series of disastrous dates, having my period and all of my friends (and so-called Facebook friends) having babies. To put it in context: I was 42, recently divorced after a difficult marriage and had moved to the other side of the world. At the time, it seemed like a very good idea to reinvent myself in a place where nobody knew me and in those few early months, it felt like a love affair with the overwhelming highs of meeting new people and going to new places. But the honeymoon was soon over. My old friendships back home became a series of instant messages every so often and, although I made some wonderful connections through work, they all had their families to tend to and socialising with them wasn’t easy. So I joined Meet Ups, went to the theatre, took myself out for meals and joined online dating sites in an attempt to meet people – which I did. Yet, despite my increasingly full diary, I was plagued by overwhelming loneliness.

A long, dark night That Monday night, my dark thoughts spiralled and I was gripped by intense despair and hopelessness. The thought of living a life alone felt unbearable and killing myself seemed logical under the circumstances. I remember being in so much pain and understanding why suicide would seem like a real option for some: just to be out of the pain.

I texted two friends, one of whom told me, Pollyanna-style, that life could be great as a single 40-something and what I was feeling wasn’t normal. My other friend did not reply. I cried and cried as the thought of suicide pervaded me but in all honesty, even with the medical knowledge I had, I could not think of a non-painful, non-violent way to do it. I also came to the conclusion that my parents would be devastated by my death. I cried myself to sleep that night as I sunk my head in a tear-soaked pillow. Despite everything, I awoke at the usual time for work. As I walked to the bus stop, I had a painful and profound realisation that I was completely alone on the Earth and that nothing external could fill the void I was feeling. Yes, not even a Dan Carter look-a-like who professed his undying love to me and wanted to have my babies could fix this existential problem: this was something much bigger. Of course, it took me some time to process my “dark night of the soul”, as my psychotherapist later called it. At the time, I had to focus on getting to the early meeting at work and on helping others. That day and in the days following, the appreciative smiles of the patients helped me put aside my grief.

Well-meaning comments However, my suicidal thoughts became public knowledge. If I hadn’t already felt guilt and shame about the way I was feeling, having random people – including work colleagues – know about it added a whole extra layer. This was reinforced by comments made by some well-meaning colleagues who told me that my feelings were “abnormal” and that I needed urgent professional help and antidepressants. I found their comments shocking: these were highly professional healthcare practitioners skilled in the art of empathic communication and yet I was being told that I was “not normal”. What also surprised me were the people who were able to hear me, understand and listen to what I actually needed. My GP was amazing. She sat and listened, checked that I was at no risk to myself at that moment and gave me a crisis number to call if the thoughts recurred. She told me that I had insight and to carry on what I had started, which was seeing a psychotherapist. We also discussed antidepressants. I was open to taking them – having been on them previously – but
I told her I instinctively knew that it wasn’t what I needed. Indeed, a study published in The Lancet medical journal in April 2015 showed mindfulness-based cognitive therapy (MBCT) is just as effective as antidepressants in the long term.

My GP recommended a mindfulness course, which I did. It was only a four-week programme and I loved the premise of accepting what is, the non-judgement of all our thoughts and feelings – including being in the pit of depression – and embracing all feelings as part of the richness of our being. Once I accepted that, it suddenly felt okay to not be okay and not to judge or berate myself for feeling the way I was. I do wonder what we’re really saying when we ask each other, “How are you?” Are we really wanting to know the honest truth or just to hear “I’m good” because it pleases others? My psychotherapist said it was good that I was so open about my feelings as it is those who keep quiet in shame or fear who are most at risk of harming themselves. It has been an eye-opening experience to see how, in our bio-medical healthcare system, distress is pathologised and that the go-to treatment is drugs.

While I was going through this difficult time, a visiting psychiatrist came to work to talk about compassion; a behaviour that my colleagues and I are all inherently required to demonstrate. During that presentation to the team (including those colleagues who used the term “abnormal”), he spoke of the worst human experience, namely that of disconnection resulting sometimes in suicide. He said that people who expressed suicidal thoughts didn’t need antidepressants. Instead they needed connection and to know that they mattered. I remember holding back the tears – little did he know how much his words meant to me. New insight So am I glad for having that excruciatingly painful dark night of the soul? Hell yes. It has given me new insight into the extreme level of existential pain, loneliness and despair that people feel when thinking of suicide.

I now know that talking about it is an act of courage, not weakness, and that choosing life over death and getting up off your knees takes immense resilience. I also learned that we are all different in our capacity to feel and express empathy. We seem more disconnected than ever before in a society – ironically – more connected than ever by social media, and the resulting dis-ease of the soul is pathologised and treated with antidepressants. This is a global crisis we face, and how do we help ease or prevent it? By connection – foremost with our spiritual, deep, inner selves and with those we love. Finally, when someone asks how I am, I’m now okay with not being okay and to show up as I am – from moments of elation to sadness, irritability to anger – for I see my emotions now as the precious colours of my rainbow soul.

R U OK? People are being urged to start a conversation...

R U OK? People are being urged to start a conversation... more
more

My Story: Why it’s cool to be kind

After her dream of becoming a mother disappeared for good,...

After her dream of becoming a mother disappeared for good,... more
more

David Hilliam (known as 'Beach Tagger') is not your typical...

David Hilliam (known as 'Beach Tagger') is not your typical... more
more