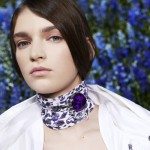 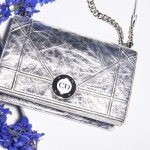 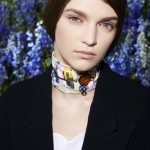 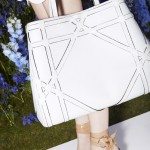 Kiwi-born fashion designer, Emilia Wickstead is coming home to show at this year’s iD Dunedin Fashion Week in March. Before launching her own made-to-measure business Wickstead, who moved to Milan at the tender age of 14, worked at Giorgio Armani, Proenza Schouler, Narciso Rodriguez and Vogue in New York and Milan. As well as being one of Kate Middletonâ€™s go-to designers, Wickstead’s creations have been worn by Alexa Chung, Poppy Delevingne and Suki Waterhouse.

WicksteadÂ will show pieces from her previous two Autumn-Winter collections at iD Fashion Week. A handful of herÂ couture pieces that have been worn onÂ the red carpet by celebrities are likely to make an appearance on the runway. WicksteadÂ will join the high profile judging panel for the iD International Emerging Designer Awards.

Tickets go on sale from January 18 for all iDâ€™s major catwalk shows â€“ the iD International Emerging Designer Awards on Thursday 17 March and the iD Fashion Show on Friday 18 March and Saturday 19 March.Â Tickets can be purchased at TicketDirect venues (including the Regent Theatre, Dunedin), Ph 0800 4 TICKET or online at www.ticketdirect.co.nz. A booking fee applies.