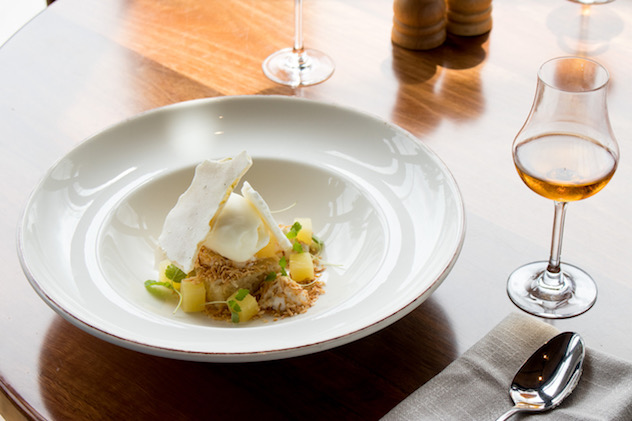 Planning a trip to Spain? With up to 10% of all Europeans...

Planning a trip to Spain? With up to 10% of all Europeans... more
more

Seven of the best pasta restaurants in Sydney

Simple pleasures await those in Sydney who enjoy eating...

Flame Bar & Grill has been a local favourite in Queenstown...

Flame Bar & Grill has been a local favourite in Queenstown... more
more