From holidays in Spain, to first days of school, we've round up some of our favourite moments with Princess Diana and her boys, who she loved so much. 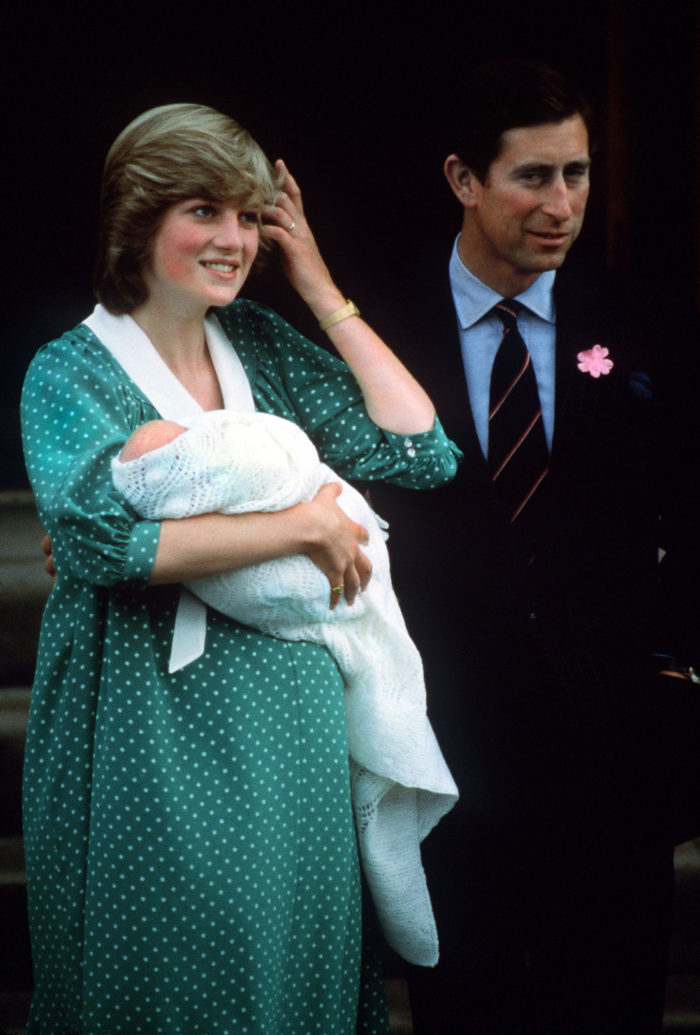 The Prince and Princess of Wales with their newborn son Prince William on the steps of St Mary’s Hospital, London, June 1982. (Photo by Jon Hoffman/Princess Diana Archive/Getty Images) Princess Diana helping Prince William with a jigsaw puzzle toy in his playroom at home in Kensington Palace in 1985. (Photo by Tim Graham/Getty Images) Princess Diana with Prince William and Prince Harry at the piano in Kensington Palace in 1985. By 1986, both boys were climbing the fences of Highgrove in Tetbry, Gloucestershire with Princess Diana standing close by to lend a hand. Also in 1986, the Princess played with her sons, as both Princes are dressed up in miniature parachute regiment uniforms in the garden at Highgrove. Princess Diana holds William, 6, and Harry, 3, as they pose at at the Spanish royal residence Marivent Palace while on holiday in Palma de Mallorca, Spain on August 9, 1987. Young Prince Harry, 3, yawns as his mother Princess Diana holds him during a morning picture session at Marivent Palace, August 9, 1987. Prince Harry sticks his tongue out as he, Princess Diana and Prince William watch the Trooping the Colour ceremony from the balcony of Buckingham Palace – June 11, 1988. Princess Diana with her sons, Prince William and Prince Harry standing on the steps of Wetherby school on the first day for Prince Harry in 1989. Princess Diana has Prince Harry in her lap as Prince William plays in the sand on a private beach on Necker Island in the British Virgin Islands on April 11, 1990. Also with the family is the Princess’s mother Frances Shand-Kydd with one of her other grandchildren. During a ski trip in Lech, Austria, Princess Diana rides the lift with both Harry and William in 1991. Back laughing and riding a carriage together in Lech, Austria in 1993. Prince William arrives with Diana, Princess of Wales and Prince Harry for his first day at Eton College on September 16, 1995 in Windsor, England.

*Images supplied by Getty and Reuters