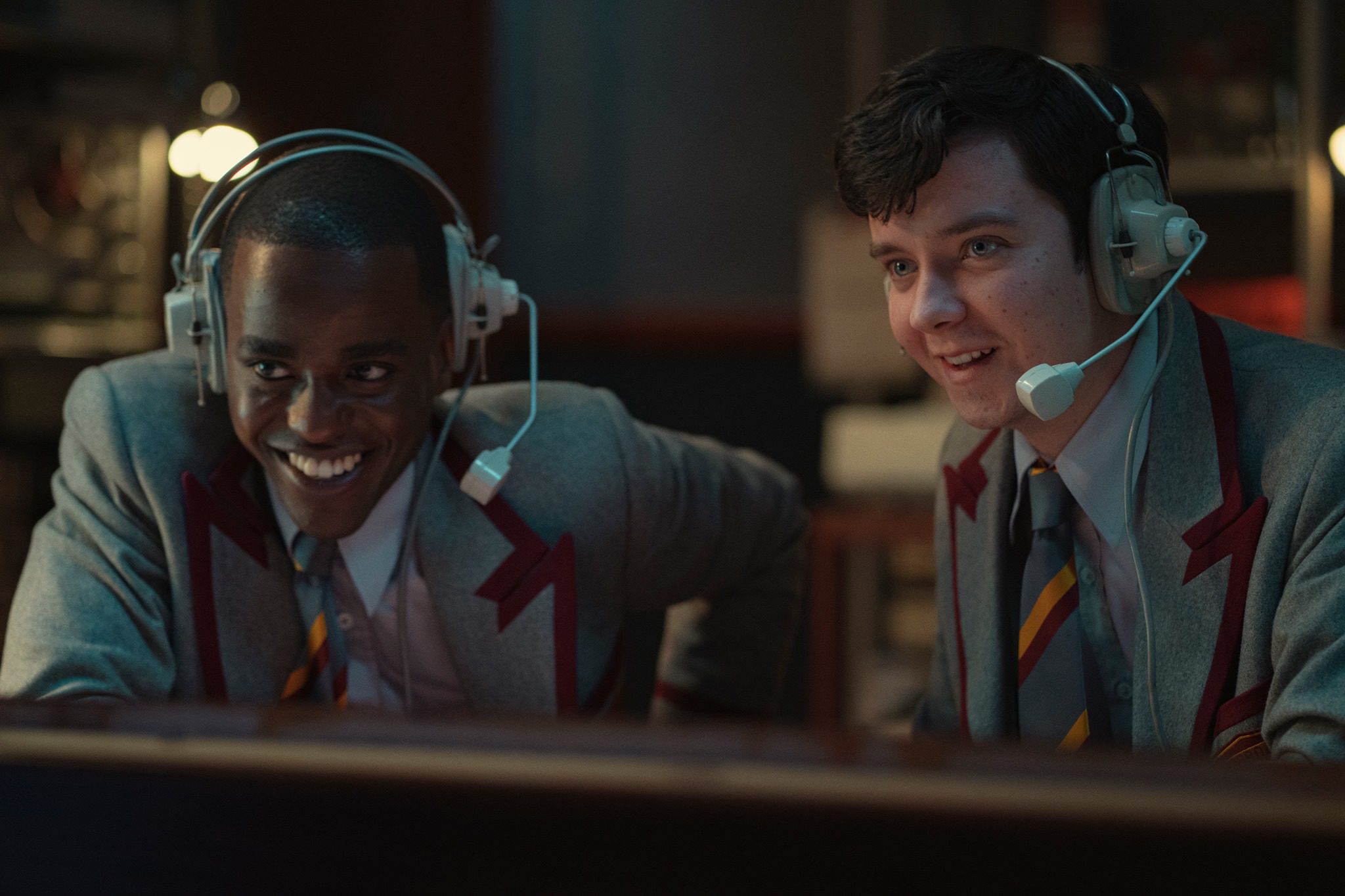 Hit Netflix comedy-drama "Sex Education" is back for a third series this week with lead character Otis Milburn "sassier" than before thanks to a secret affair.

The hugely popular show about teenagers trying to figure out their love lives returns to the fictional Moordale secondary school five months after the end of series two, where a new head teacher is seeking to restore order.

“Otis has really unfurled his petals this year, and much of that, thanks to … Ruby, whose really brought out a side to him we haven’t really seen so far,” actor Asa Butterfield, who plays Otis, told Reuters.

While there are plenty of laugh out loud moments in the show, Mimi Keene, who plays Ruby, said this season’s message is about shame around sex and other aspects of life.

“It’s really important because it’s one of the worst things to feel,” she told Reuters.

“We’re really moving forward … in getting rid of a lot of stigma around certain things, obviously sex … But just in general, about being who you are and … being able to be comfortable in your own skin.”

The show features plenty of intimate scenes and the cast, who have worked together for several years and have an intimacy coordinator on set, say they are no big deal.

“The intimate scenes for me are the least that I worry about,” said Ncuti Gatwa who plays Otis’ best friend Eric.

“The intimate scenes to me now are a bit water off a duck’s back, I think for all of us.”

While the show is centered around teenagers, the adult characters – including Otis’ sex therapist mother – also have their own share of dilemmas.

“Whether you’re a teenage girl or whether you’re an adult, in the next season we’ve really demonstrated that the grown ups are just as messed up as the teenagers,” Butterfield said.

Celebrity beauty lines are landing at an astonishing rate...

Lists on your Netflix homepage not sparking any interest?...

Lists on your Netflix homepage not sparking any interest?... more
more

Not only is stylist Patricia Field a fashion icon in her...

Not only is stylist Patricia Field a fashion icon in her... more
more

Elle Fanning: ‘We need to teach young girls to own their power’

Elle Fanning stars as Catherine the Great in the acclaimed...

Elle Fanning stars as Catherine the Great in the acclaimed... more
more