Ranking all the best Julia Roberts and George Clooney movies

The cinematic connection between Julia Roberts and George Clooney has remained strong and enduring back through the years, having first starred in a movie together over two decades ago.

The pair first shared the screen in Steven Soderbergh’s 2001 heist movie Ocean’s Eleven. The pair have remained good friends ever since, with Roberts even sharing a special tribute to her old friend during a recent red carpet appearance.

After a long break, they’ve reunited for a new rom-com, Ticket To Paradise, which sees them playing bickering exes hoping to stop their daughter’s wedding.

Speaking to MiNDFOOD in the October issue, Roberts says she shares a lot of similarities with Clooney. “I just think we’re very much alike in our approach to work. It’s my great fortune to have such a talented friend… His presence makes me want to do my best work.”

Clooney plays the eponymous Danny Ocean who assembles his team of con artists for several ambitious casino heists. Roberts plays love interest Tess, who is furious with Ocean for returning to his criminal ways, and sparks fly.

Confessions of a Dangerous Mind (2002)

In his directorial debut Clooney calls on Roberts to play CIA operative Patricia Watson in the adaptation of the autobiography of game show host Chuck Barris, who purports to have been a CIA assassin.

In this sequel Tess is firmly back on Danny’s side and is the 12th member of his team. She becomes vital to their plot owing to her striking resemblance to Julia Roberts and the bond between Tess and Danny is stronger than ever.

Clooney produced this voyage into the strong-willed women of the Weston family, whose paths have diverged until a crisis brings them back to the house they grew up in, and to the woman who raised them.

Clooney and Roberts star as financial TV host Lee Gates and his producer Patty, who are put in danger when an irate investor take over their studio. During a tense stand-off on live TV, the pair must work together if they are to survive.

In their latest movie, Clooney and Roberts play a divorced couple that reunite on a trip to Bali for their daughter’s wedding, hoping to stop her from making the same mistake they did: getting married. The filmmakers say the romantic comedy is “about the sweet surprise of second chances.” 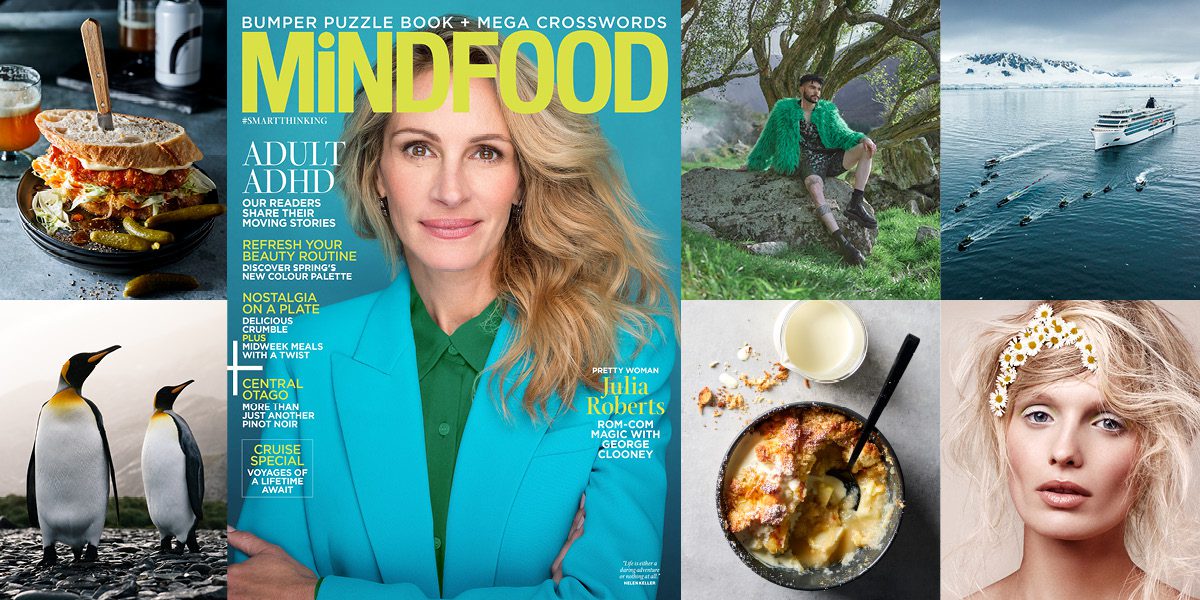 Watch the trailer: Ralph Fiennes cooks up culinary heaven and hell in ‘The Menu’ Everything we know about Succession season four