L’Oréal Paris has been telling women they’re ‘Worth It’ for exactly 50 years. In recognition of this compelling sentiment and in order to expand on the idea of female empowerment, MiNDFOOD and L’Oréal have joined forces to celebrate five inspiring Kiwi women of worth. Each has had a significant impact in their own communities – all the while challenging perceptions and overcoming obstacles including persistent imposter syndrome to recognise their own sense of worth.

Women of Worth: Lisa Lawrence has dedicated her life to advocating for gender equality

Lisa Lawrence (above) has dedicated her life to advocating for gender equality. “New Zealanders have a sense that anyone can get ahead and that we’ve all got a fair shot,” explains Lawrence. “It’s a great outlook, but it isn’t very well reflected in how life actually is for a lot of people.” Women of Worth: Ghazaleh Golbakhsh on battling discrimination in pursuit of her dreams

Much of Iranian-Kiwi Ghazaleh Golbakhsh’s work explores her experience of a ‘hyphenated’ cultural identity after immigrating to New Zealand from war-torn Iran as a child with her family. She has been persistent in carving space for herself and the challenges, voices and stories of women and minorities with similar experiences to hers, but equally she’s working on “stuff that has nothing to do with that.” 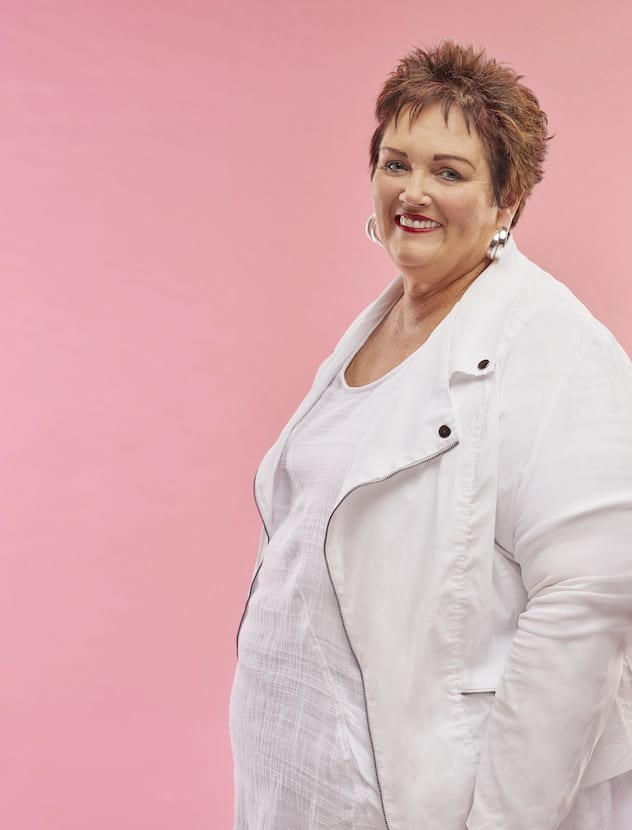 Women of Worth: Colleen Upton’s fight for female representation in the construction industry

You don’t think of ‘soft skills’ as being high on the list of qualities critical to a tradesperson’s success, but as Colleen Upton will tell you, the physical ability to easily manoeuvre a hot water cylinder isn’t anywhere near as important on a call-out as clear communication – just one of a surprising number of areas in which her female staff outperform their male colleagues. Woman of Worth: Trans woman Jan Eldridge’s journey from self-doubt to self-acceptance

There’s a catchphrase related to Jan Eldridge’s work that seems to have stuck, and it’s one she delivers with a smile: “I study exploding stellar binaries while exploding the myth of a gender binary.” Women of Worth: How Matire Harwood paved the way for female doctors in New Zealand

When Dr Matire Harwood was a teen, she was the first girl to renounce her small, country school’s suggestion that she – and other female students – should take typing, rather than physics or science in their senior years Three other girls followed her lead that year, and all have gone on to success in the field of science.