Jennifer Aniston is single but not ready to mingle, so why is the Hollywood star not currently in the dating game?

Jennifer Aniston has opened up on her current relationship status and revealed what she “hates” about dating.

The former Friends star told a US radio station that she’s perfectly happy with single life and shared what she dislikes the most about the dating scene.

She told Stern that she’s “very, very busy” to be currently playing the dating game.

In response, Stern asked if he could save her any trouble and set her up with someone.

“Not right now,” Aniston snapped, adding, “But listen, I just don’t like being set up. I don’t like it. Hate it.”

According to Radar, Aniston also shared that she has been seeing a psychologist in the wake of her divorce from actor Justin Theroux two years ago.

Asked if she regularly gets approached or “hit on”, Aniston revealed to the radio host that it hardly ever happens.

The 50-year-old Hollywood icon split from Theroux in 2017 after two years of marriage.

However, they briefly reunited in July this year to grieve the passing of their pet dog Dolly, whom Aniston rescued from an animal shelter in 2006.

The couple didn’t have any children together and were frequently photographed together walking their beloved dog.

Aside from her love life, Aniston told Stern that she enjoys catching up with her former Friends co-stars after the iconic comedy series celebrated its 25th anniversary.

She said she “just had dinner this week with the whole gang. Everyone was there.

“We all happened to have a window of time so we all got together. We laughed so hard,” she said.

Earlier this year Aniston revealed to Ellen DeGeneres that the whole cast would be open to a Friends reboot at some point in the future.

Read more:
Jennifer Aniston’s beauty tips and staying toned at 50
Friends at 25: Where are they now? 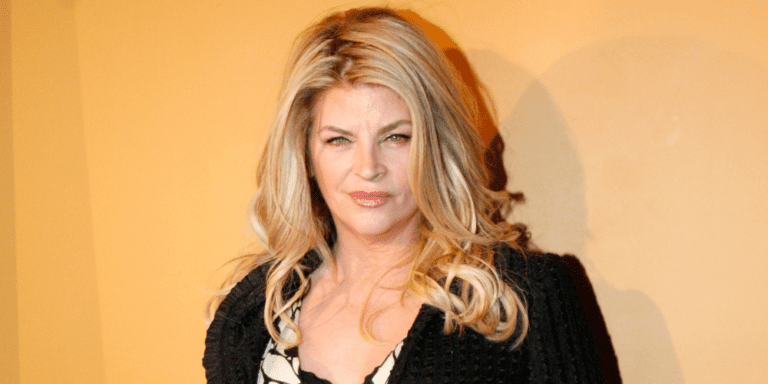