Horst P. Horst ranks alongside Irving Penn and Richard Avedon as one of the pre-eminent fashion and portrait photographers of the 20th century. An exhibition dedicated to his work is now on show at the V&A, London.

Horst’s career straddled the opulence of pre-war Parisian haute couture and the rise of the ready-to-wear in post-war New York and his style developed from lavish studio set-ups to a more austere approach in the latter half of the 20th century.

Examples of these can be viewed in an exhibition of his work, Horst: Photographer of Style, now showing at the Victoria & Albert (V&A) Museum, London.

Horst (1906-1999) was a master of light, composition and atmospheric illusion, who conjured a world of sensual sophistication, says exhibition curator Susanna Brown, curator of photographs at the V&A.

Highlights of the exhibition include photographs recently donated to the V&A by Gert Elfering, art collector and owner of the Horst Estate, previously unpublished vintage prints.

Horst was admired for his dramatic lighting and became one of the first photographers to perfect the new colour techniques of the 1930s. He went on to create more than 90 Vogue covers and countless pages of vivid colour.

Horst: Photographer of Style is showing at the V&A until January 4, 2015. 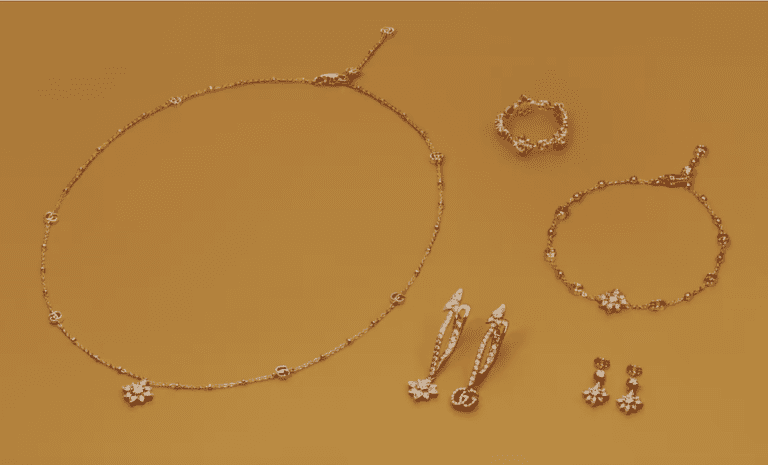