The Duchess of Cambridge celebrates her 39th birthday on 9 January, so to mark the occasion, we're taking a look back at some of her most memorable moments as a royal.

From a royal engagement to a fashion transformation, here are some of the milestones we’ve enjoyed witnessing from the past decade. After a decade-long, on-off romance, Prince William announced his engagement to Kate Middleton in November 2010. Catherine walked down the aisle at Westminster Abbey in a custom-made Alexander McQueen gown in April 2011. Her marriage to Prince William was watched by tens of millions of people around the world. 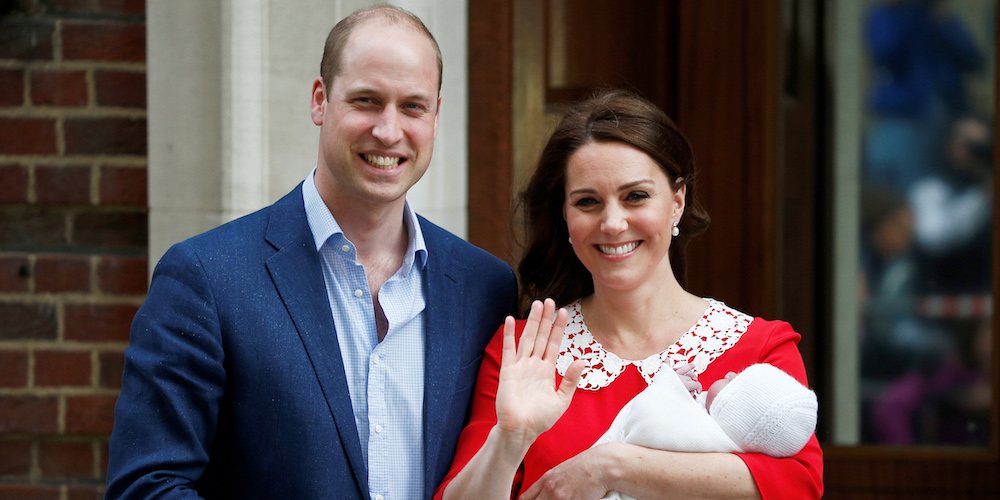 First came George, then Charlotte, then Louis. All three royal bubs were born in the Lindo Wing of London’s St Mary’s Hospital. The couple reportedly plans to have four children, so we hope to see another birth in the near future. Prince George’s tour down under

William and Catherine brought their bouncing baby boy on their tour of Australia and New Zealand in 2014. The trip was filled with heart-warming moments between George and his parents. The two brothers and Kate teamed up to launch mental health initiative Heads Together in 2016, which works to dispel the stigma around mental illness. Kate’s severe morning sickness prevented her from accompanying a nervous Prince George to his first day of school at Thomas’s Battersea, but luckily she was able to make up for it when a more confident Charlotte followed suit in 2019.

A video released of Catherine’s ‘Back to Nature’ garden showed off the beautiful space designed by the Duchess, and also showed a then-12-month-old Prince Louis already walking. The Cambridges and the Sussexes part ways

A post shared by Duke and Duchess of Cambridge (@kensingtonroyal)

Kate’s dedication to working with and for children saw her dubbed ‘The Children’s Princess’ in early 2020, and the nickname has stuck as she continues to support causes helping children. Fashion followers have loved watching Catherine’s sartorial transformation in recent years, with the Duchess debuting a number of iconic outfits.

See more of our favourite stylish moments from the Duchess here.

Derek Chauvin has been found guilty of all charges of...

Derek Chauvin has been found guilty of all charges of... more
more

Today's the day! The Trans Tasman bubble is here