After 133 performances were cancelled due to Sydney's lockdown, Hamilton is finally set to reopen at Sydney Lyric Theatre.

If you’d heard the hype, you shouldn’t need much convincing to make an effort to see the production.

But in case you’re still unsure, here are five reasons to get your hands on a ticket.

Now, thanks to the success of the production, many people would know more about Hamilton than the other leaders.

After almost two years going in and out of lockdown, it feels both strange and exciting to sit in a crowded theatre.

Sydney Lyric has a COVID safety plan in place – the audience will be at 75 per cent capacity, masks are mandatory for ages 12 and up and it’s a requirement that all patrons over the age of 16 have received two doses of a COVID-19 vaccination prior to entry.

So don’t be afraid to attend the show – celebrate the fact that we are lucky enough for live theatre to be back! 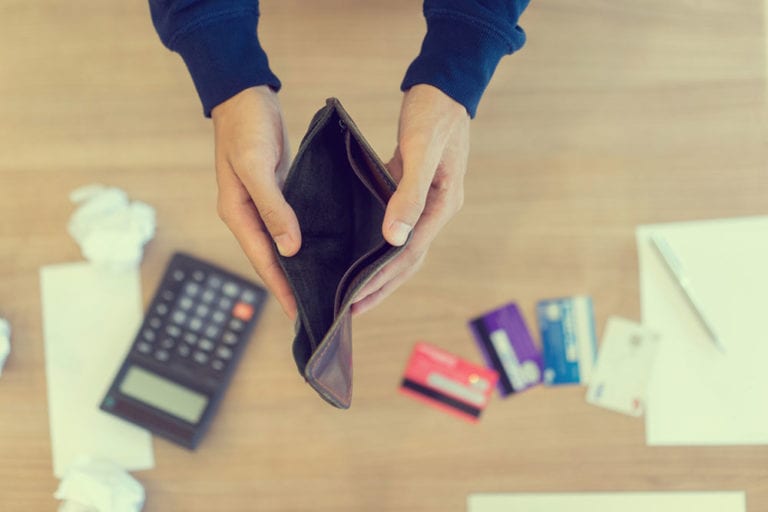