Solving the ‘globesity’ crisis will need action from governments.

The growing problem of obesity is not easy to solve. Yes, we’re eating too much of the wrong foods, no longer cooking nutritious meals and falling under marketing-savvy food giants’ spells, but other factors come in to play, too. “Over the past several decades, a dramatic shift in the way the globe eats, drinks and moves has clashed with our biology to create major shifts in body composition,” food science researcher Professor Barry Popkin told MiNDFOOD.

A leading expert in the pandemic of obesity, Popkin said the seeds of the disaster we now face were sown in the 1970s, when people began to shift towards processed foods, eating out and consuming cheap oils and sweet drinks. According to the World Health Organization (WHO), worldwide obesity has nearly tripled since 1975. In addition, we do far less exercise – we’re glued to our car seats, TVs and electronic devices, and incidental exercise is becoming almost non-existent.

While changing the eating, drinking and exercise habits of millions across the globe is a daunting prospect, it is not impossible. In South Korea, for example, government policies have been successful in preserving traditional healthy diets and increasing the consumption of fruit and vegetables using publicity, social media and an education campaign.

Denmark has also managed to curb the prevalence of heart disease by banning food manufacturers from using trans-fatty acids, which are a high risk for cardiovascular disease. Other countries have followed suit, including Switzerland in 2008 and Canada in 2017.

4 Ways To Lose Weight Without Exercising 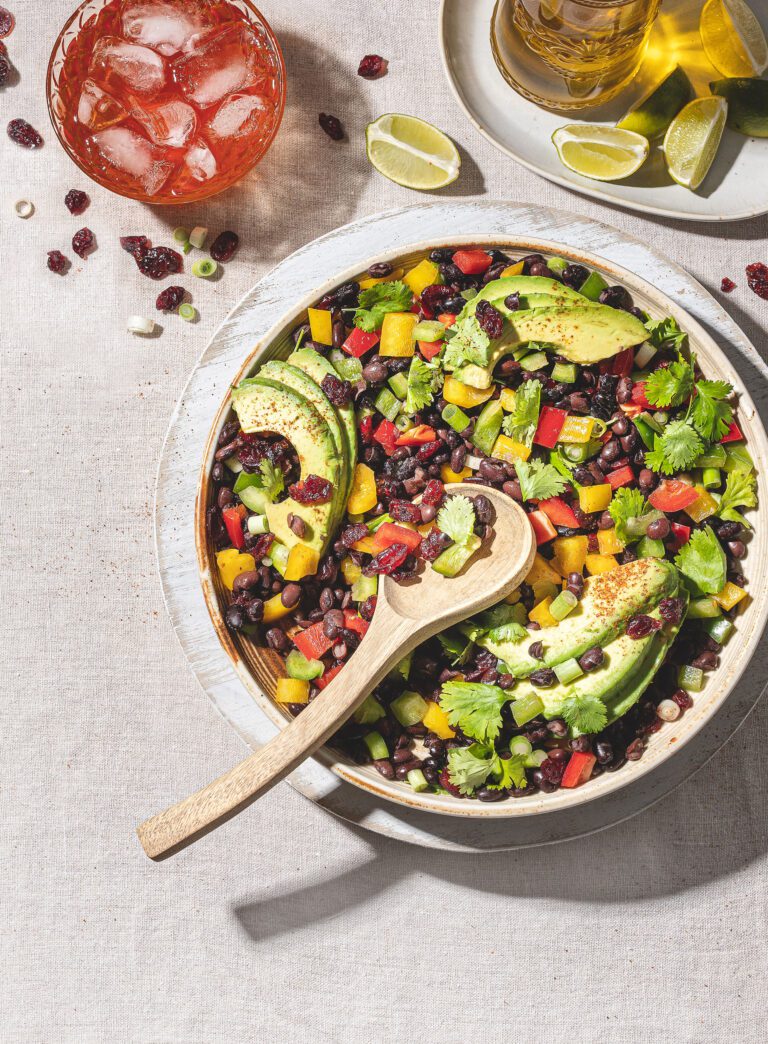