The Manchester Arena suicide bomber who killed 22 people, including an eight-year-old girl, at an Ariana Grande concert on Monday night has been named as 22-year-old Salman Abedi.

This comes after Islamic State terror group claimed responsibility for the bombing – here’s everything we know about the attack so far.

Manchester-born Salman is suspected of detonating a homemade explosive device packed with nuts and bolts near the foyer of the Manchester Arena shortly after Ariana’s final performance of the night. As many as 21,000 fans, many of whom were children and teenagers, were at the gig. All trains in and out of Manchester Victoria station were cancelled and, as details of the attack began to emerge, hashtags such as #RoomForManchester started trending on social media. Nearby, Holiday Inn Express took in more than 50 children after the attack. There are also new reports that Ariana Grande’s mum, Joan Grande, guided a group of young fans backstage with her. Ariana, who was led to safety said on Twitter: “broken. from the bottom of my heart, I am so so sorry. I don’t have words.”

Islamic State group claimed responsibility shortly after, with police confirming Abedi’s name on Tuesday afternoon as an address in Manchester, where he was registered as living, was raided. Armed police then carried out a controlled explosion Elsmore Road home. Greater Manchester Chief Constable Ian Hopkins said: “I can confirm that the man suspected of carrying out last night’s atrocity has been named as 22-year-old Salman Abedi. However, he has not yet been formally identified and I wouldn’t wish, therefore, to comment further.

“The priority remains to establish whether he was acting alone or as part of a network.”

Who are the victims?

Overnight, parents flooded social media with images as they tried to find their missing children. The first victim was named last night as college student, Georgina Callander. The 18-year-old “superfan” from Lancashire who had previously met her idol in 2015. Runshaw College, where Georgina was a student, confirmed the news on social media in a statement. 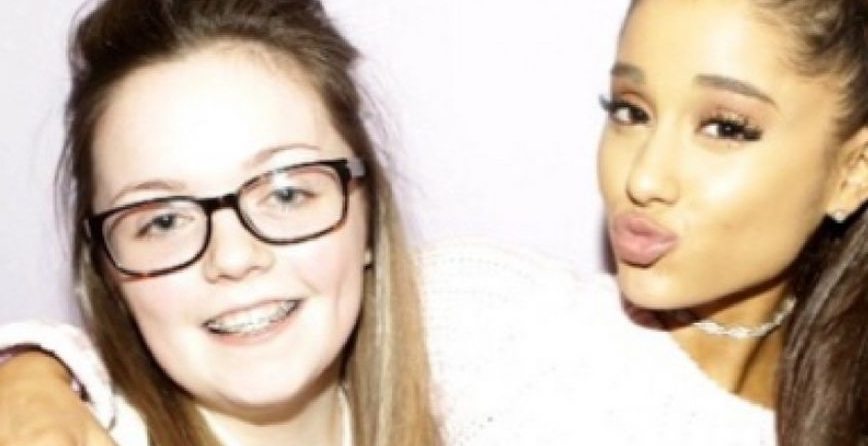 “It is with enormous sadness that it appears that one of the people who lost their lives in Monday’s Manchester attack was one of our students here at Runshaw College. Georgina Callander was a former Bishop Rawstorne pupil studying with us on the second year of her Health and Social Care course. Our deepest sympathies, thoughts and prayers go out to all of Georgina’s friends, family, and all of those affected by this loss.”

In addition, eight-year-old Saffie Rose Roussos from Lancashire, has also been confirmed dead after becoming separated from her mother and sister (who are both being treated with injuries). Chris Upton, headteacher at Tarleton Community Primary School, confirmed Roussos’ death to Sky News. He said Roussos was “simply a beautiful little girl in every aspect of the world. She was loved by everyone and her warmth and kindness will be remembered fondly. Saffie was quiet and unassuming with a creative flair.” Tributes have also been paid to 26-year-old John Atkinson who was named by friends as a victim.  Friends described Atkinson as “a beautiful soul.”

“Sleep tight John Atkinson. Thoughts and prayers with all your family and the other 21 people who lost there lives last night,” a friend wrote on Facebook.

Up to 59 people are being treated for life-treatening conditions in hospitals in Manchester. According to the medical director of North West, twelve are under the age of 16.