Flirty and fun, two male dancers compete for the attention of a single female with increasingly daredevil moves – things are not what they seem following the addition of a violinist and pianist to the stage.

Music for violin and piano by Bazzini and Wieniawski-Kreisler will be played live for all performances by Benjamin Baker, 2013 New Zealand Development Prize winner at the Michael Hill International Violin Competition, accompanied by Michael Pansters. A world premiere specially created for the RNZB, Satellites, by New Zealand choreographer Daniel Belton, will include electronic music, animation and kinetic sculpture integrated with the dance. Created in 2003 for Keigwin’s New York Keigwin+Company, Mattress Suite is made up of six scenes about love affairs, either on or near a mattress. This is the first time that the choreographer has allowed another company the privilege of performing his signature work. ‘Mr Keigwin made dynamite choices in Megalopolis, a divinely well-structured encounter between formalism and club culture…’ The New York Times, 2009

Lighting for all five works is by Nigel Percy 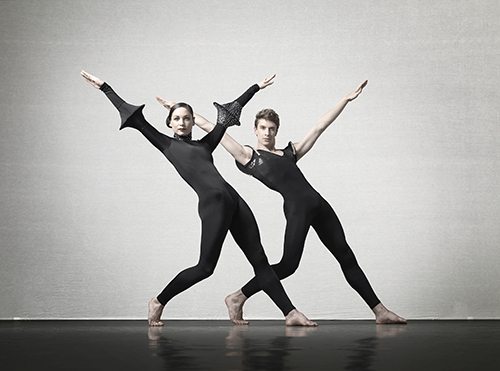