February marks Ovarian Cancer Awareness month and this year, women are working together to demand action from the government.

The disease kills more women every year than melanoma or the national road toll. Yet advocates say there is a significant lack of resources and awareness from the Ministry of Health, despite staggering statistics.

“Last year, research showed that over a decade the survival of ovarian cancer had improved less in New Zealand than Australia and the US,” says Ovarian Cancer Awareness, Australia New Zealand Gynaecological Cancer Group.

Ovarian cancer support and advocacy groups are urging people to contact their local MPs, in the hope of raising awareness and generating action.

The groups have called out three vital areas for improvement when it comes to the diagnosis and treatment of ovarian cancer.

Tash Crosby, founder of Talk Peach Gynaecological Cancer Foundation, is one of the lucky survivors – being one of only 15% of women caught at Stage One.

“Early diagnosis is key, because many women take 12 months or even longer to receive a correct diagnosis, and often by then the disease has developed into less treatable stages,” she says.

She goes on to point out the shocking statistics around diagnosis. “80% of women with ovarian cancer will be initially misdiagnosed by their doctors… Contrary to popular opinion, there is no screening test. A cervical smear test does not detect ovarian cancer although a combined blood test and ultrasound is a very accurate method of detecting ovarian cancer in women with symptoms.”

Funding of medication is another big issue. “So many other treatments that form part of the standard of care overseas for women overseas (such as Avastin) remain unfunded,” says Rachel Wilson, founder of the Gynaecological Cancer Foundation of New Zealand. “Women shouldn’t have to choose between bankrupting their families or spending more time with them.”

Research is the third area that must be addressed, say advocates. Since 2005 Australian women have had access to 139 ovarian cancer clinical trials compared to just 22 in New Zealand.

“It’s not OK for any government to keep looking the other way when it comes to this cancer – we’re saying it’s time our voices are heard.” 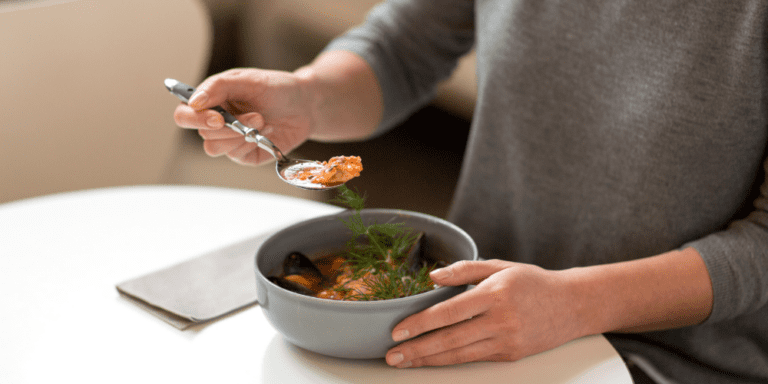