Friday Afternoon Fun: You can learn a lot from failure, says a man who's opening a museum dedicated to flops

Nothing succeeds like failure, according to a collector who is opening The Museum of Failure to celebrate the art of botched innovations by some of the world’s top companies.

Samuel West’s museum will open in Sweden on June 7. Exhibits include a beef lasagne marketed by Colgate toothpaste and a motorbike-scented perfume by Harley Davidson.

West spent a year hunting down the 60 or so products. All the exhibits are original, except for the Colgate lasagne.

It was difficult trying to secure the items, for the pretty obvious reason that they all failed.

The project is a labour of love for West, if not the financial controllers of the major brands involved.

He says: “You can learn a lot from failure. Those innovations we see are successful, but 90 per cent fail.”

The fails came about when established companies misread their customers’ needs and tried to launch entirely different products, he said.

The Donald Trump board game was just awful, West said.

Trump said his undisclosed percentage of the game’s revenue would be donated to charities that benefited cerebral palsy, Aids research and homeless people. Trump has never proved he donated anything to charity.

Despite the worldwide criticism and ridicule of Trump, West believes it’s possible to learn a lot from him.

“Despite his mistakes, he has still become president, so maybe we don’t have to be afraid of failure.”

Some of the other products on display:

McDonald’s Arch Deluxe hamburger from the 1990s. Supposed to be the luxury version of the Big Mac, it had honey mustard-type sauce, salad and quarter-pound beef patty on a potato roll.

In the 1980s, Colgate produced a line of frozen dinners, encouraging people to eat a branded dinner before brushing their teeth with Colgate toothpaste, presumably to get rid of the taste of the company’s own food. Brand fail.

Kodak’s DC40 digital camera was among the first of its kind when it was released in 1995, but it’s considered a failure because Kodak went bankrupt in 2012, which is a reasonably reliable indicator. The company failed to consider how big online photo-sharing would get.

In the 1970s, Sony’s Betamax was viewed as the superior choice to the video-cassette recorder. It was faster and offered a clearer picture.

Sony failed to sell its idea to the all-important video-rental market; JVC did, and won the  so-called “Format Wars”.

Undaunted, Sony kept making unwanted Betamax players until 2002. JVC kept on making long-irrelevant cassette tapes until 2016. By that time, most of the public was streaming movies from the internet and not using either machine.

Drinks companies are known for creative (and sometimes puzzling) recipes. One was Coke II, or New Coke as it was first branded, which replaced Classic Coke on shelves in early 1984.

Within months, customers demanded that Coke return to its original formula. New Coke was eventually discontinued in 2002.

A clearer failure was Coke BlaK. The coffee-flavoured soft drink was released in 2006 but dropped in 2008 after complaints about the poor taste and excessive caffeine.

The Harley-Davidson motorcycle company released its own line of perfumes and colognes in 1996. They were called “Hot Road” and contained woody notes with hints of tobacco.

Perhaps the most unsettling failure in West’s collection is the Rejuvenique facial mask, which delivered mild electric shocks to the wearer’s face.

The electricity would contract the facial muscles in an effort to lift and tone. It was released in 1999 to – surprisingly – less than enthusiastic reviews. 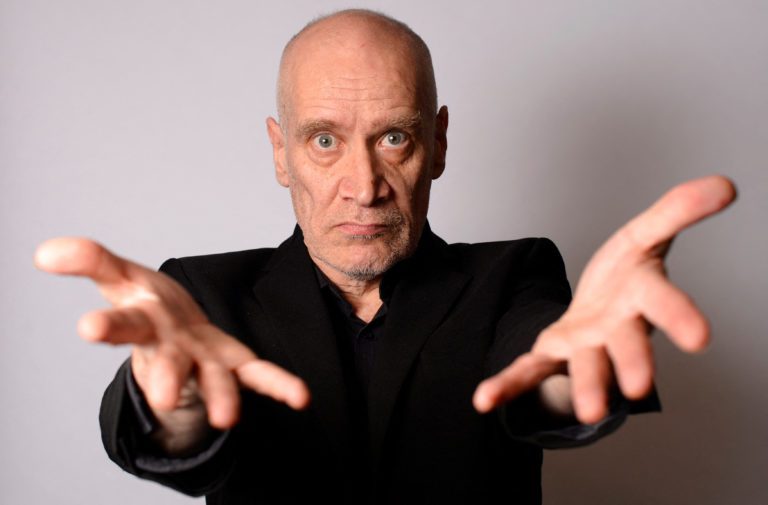